Noah is a documentary filmmaker.

He shoots, edits, colours, and delivers on long and short projects. Located in the greater Montreal area, he is fluent in English and pretty good in French. Noah is always working to make meaningful, beautiful films which are fun to watch and stand the test of time; stories about people and the world we are in.

Canada’s greatest aircraft that never was, and that maybe you’ve never heard of. What is it about this plane that still inspires people after seventy years?

On August 29, 1949, the Soviet Union conducted their first successful nuclear test, beginning the decades-long nuclear arms race between the Soviet Union and the United States. Canada, emerged from the Second World War as the second most powerful aircraft manufacturer in the world. When the threat became Soviet bombers crossing the North Pole, Canadians designed an airplane so advanced, so ahead of its time, that it would require re-thinking everything, from the engines to the avionics. The Avro Arrow was the West’s defender against nuclear aggression from Russia, but all that changed on one fateful day.

The day the Arrow was unveiled to the public, the Russians launched Sputnik. The West assumed that it wouldn’t be long before they armed their rockets not with satellites, but with nuclear warheads. The stunning realization was that even the most advanced airplane couldn’t catch a missile. Even though the bomber-threat was still real for many more years, this set in motion a series of events which destroyed nearly all traces of a Canadian National icon.

All over Canada, people hold on to the memory of the Avro Arrow, the last great achievement of Canada’s golden age of aviation.

A group of hobbyists in Calgary, Alberta, are inspired to design and build an exact replica. After a series of setbacks, they settled on a 60% size Arrow, the maximum allowable by Canadian rules. Based on original blueprints and collected documents, the Arrow II is being constructed from advanced materials in a hanger at Springbank airport in Calgary.

Even more incredible than the actual plane, is the dedication of the volunteers who are creating it. No-one in the world has such an advanced, ambitious, fast home-built aircraft, faster than many civilian planes. One by one, the volunteers relate the moment they became “hooked” on the story of the Avro Arrow, and when it became irresistible to work on the Arrow II.

A Positive Story About Possibilities

Many of the people working on the Arrow remember the exultation of its first flights. Some even saw it fly as children. Once the story gets hold of you, you can’t shake it: the idea that Canada has some unfinished business. It was more than just a plane that died when the plane was cancelled on Black Friday 1959, it was a people’s dream.

Most of these people have a sense of anguish that the Arrow was cancelled when the threat it was intended to protect against continued to exist for decades, and Canada was forced to purchase American-made defence systems instead. On the other hand, some suggest that as beautiful as it was, the plane’s cancellation paved the way for our defence budget to be better spent on other things that Canada values, such as health care and social programs. Then again, why can’t we have both?

We plan to screen the film at participating locations (museums) across the country. It will be a great opportunity to meet other Arrow-heads and celebrate this great plane and the people who built it. The film will also be offered to be screened in participating schools, as part of their history program–the goal being to remind and educate Canadians about this great achievement.

The film will then become available on-demand via Vimeo, and we will submit it to several online documentary channels and terrestrial broadcasters.

Our team consists of Noah Leon (who has a wealth of experience working on low budget documentary films, as well as in the corporate world), with help from Denise Lodde (former CTV reporter in Montreal). We are located in the greater Montreal area. 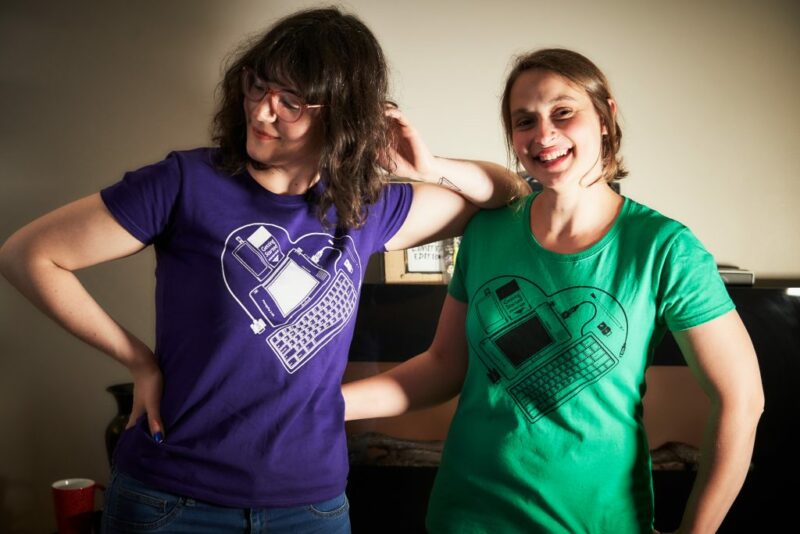 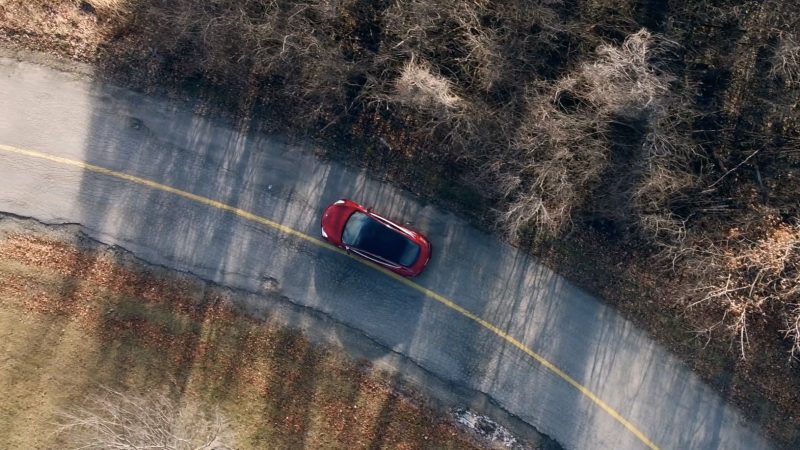