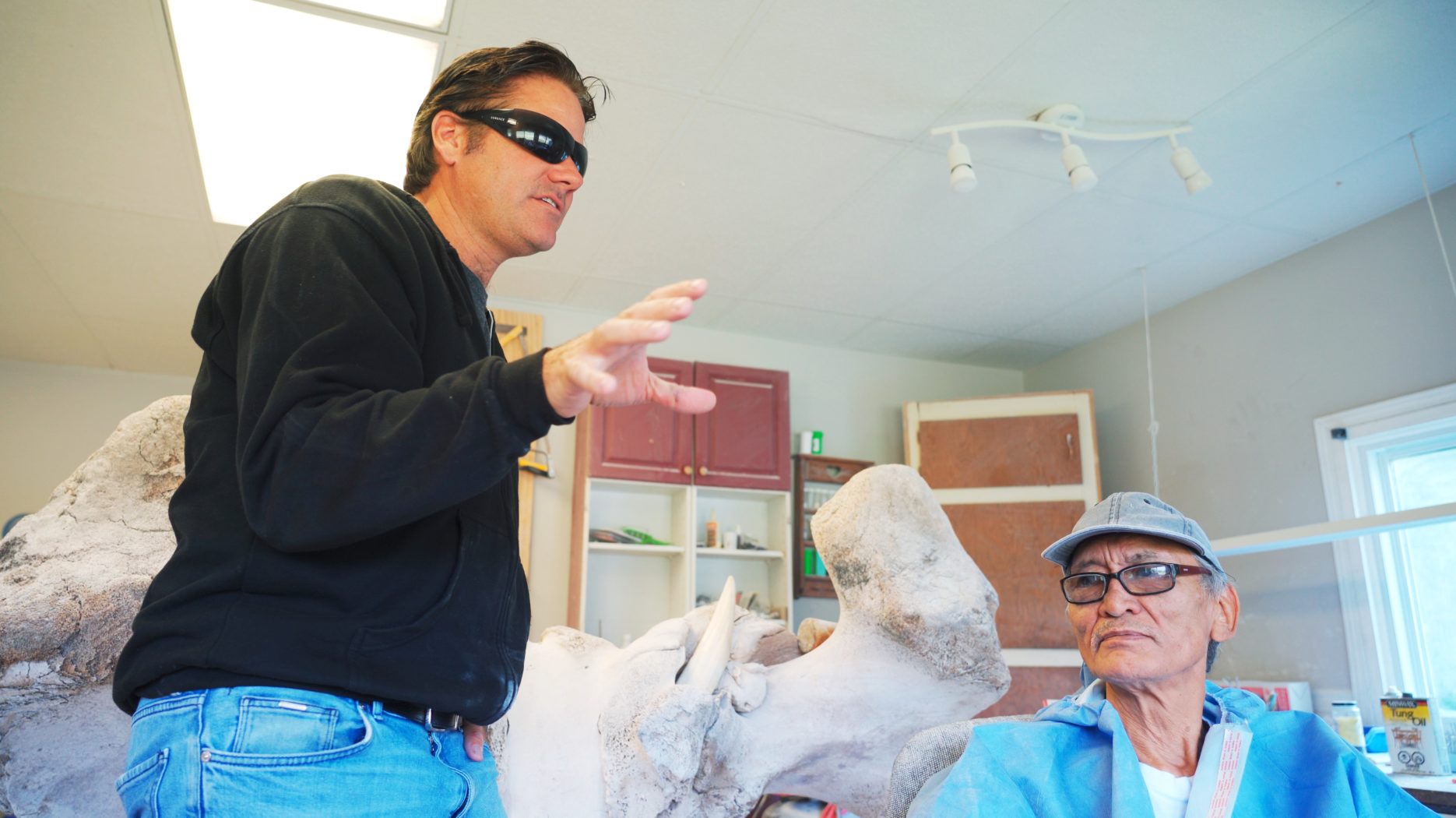 Journey with an unbridled capitalist as he visits Inuit artists and tries to open an art gallery in Quebec. Where is the line between exposition and exploitation?

Bryce Heron, family-man from Hudson, Quebec, used to be a pilot. His side-hustle selling Inuit art started on flights in Northern Canada. Now his flying days are over as he launches his own art gallery. We visit various Inuit artists (including Manasie Akpaliapik) along with Bryce, and also talk to his customers. As a believer in unbridled free market, Bryce often sells pieces at two or three times what he has paid for them, which begs the question, is he providing a service or is he taking unfair advantage? Is it all just business?

It’s a deep dive into the Inuit art trade, and the art business in Canada in general. 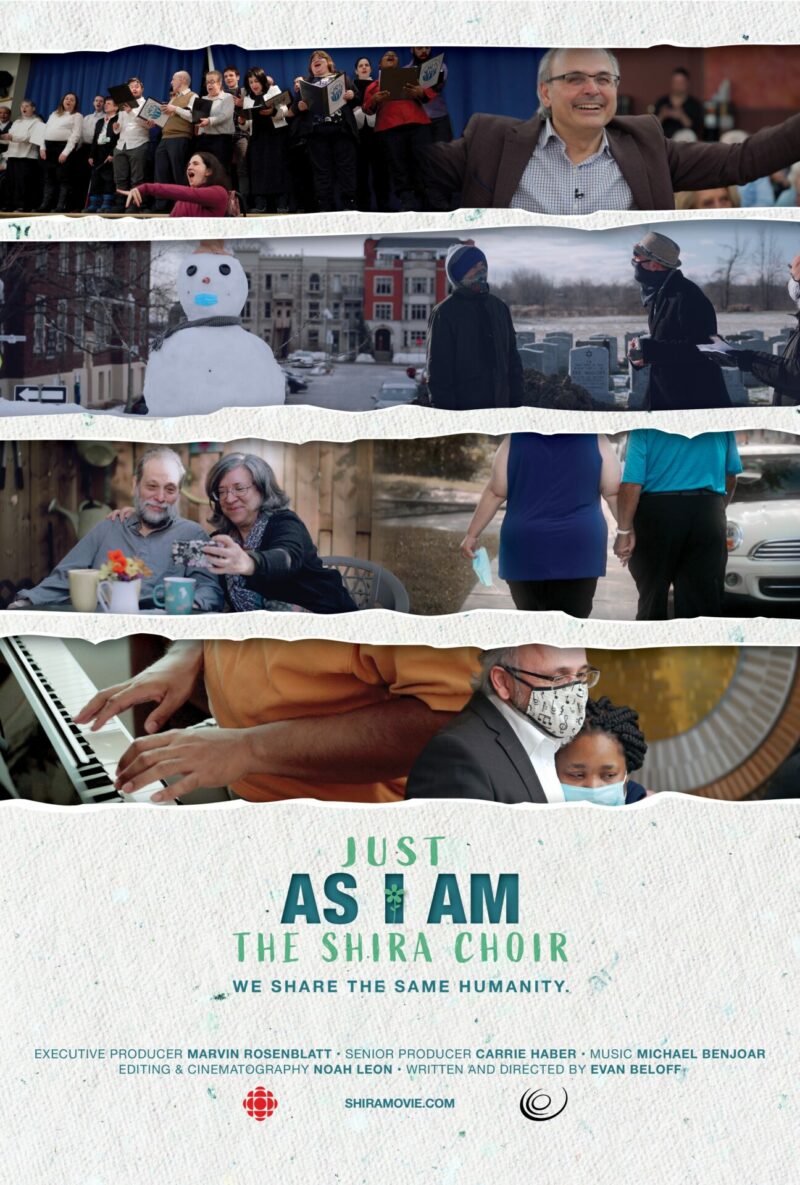 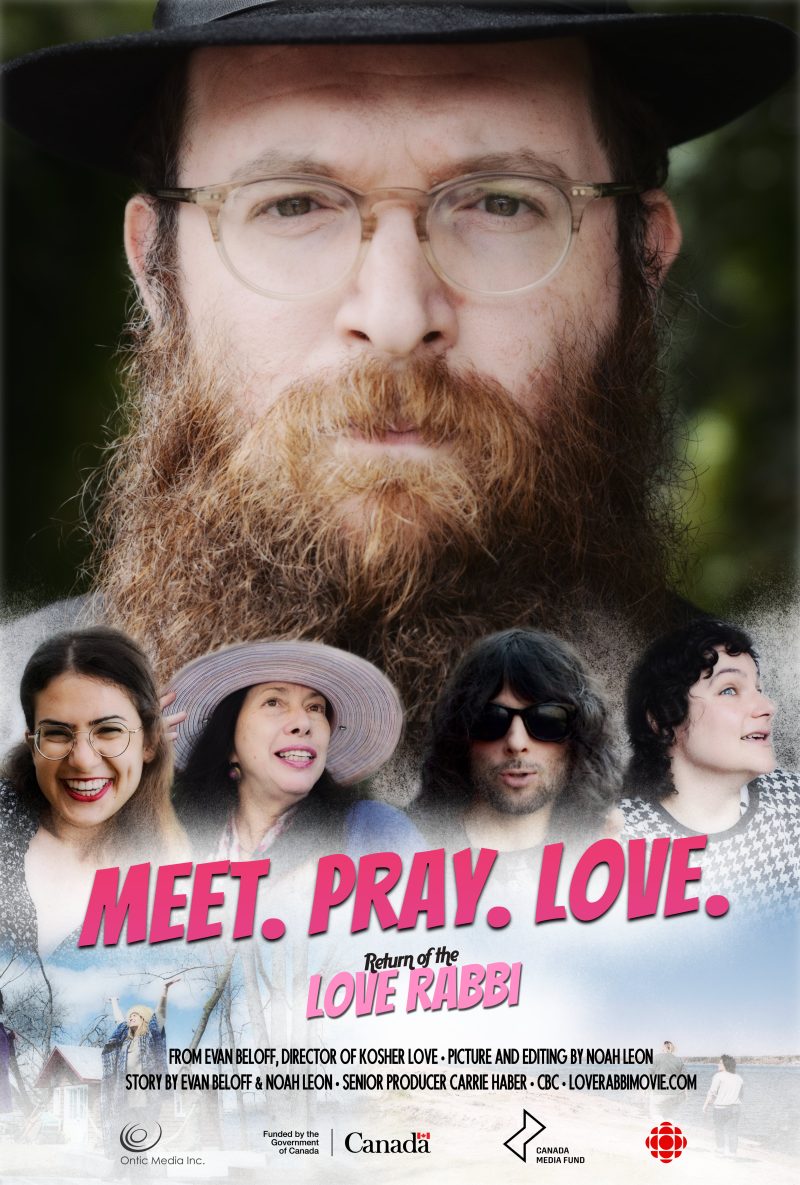 Movie: Return of the Love Rabbi